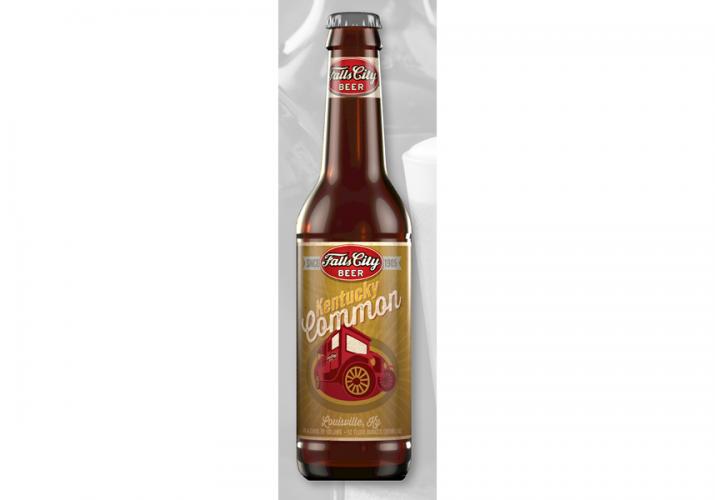 Why Jason enjoys it: "I grew up knowing Falls City Beer, but the beers they do today are on a whole different level. I love that they are a local Kentucky brewery. I heard they were going to be releasing a couple new beers this year and was thirlled when I learned that one of them would be the Kentucky Common. I first had it last year at the Alltech Beer Festival in downtown Lexington and was blown away by the sweet and malty flavor of this beer. This is a 'porch drinking' beer for me. The warm weather, a hot grill and a nice cold beer are a perfect combination for my spring and summer afternoons! If you haven't tried any of the Fall City Beers lately, they are a great Kentucky brewery steeped in tradition and are brewing amazing beers for everyone to enjoy!"
Alcohol by Volume: 4.0%
Style: Pre-Prohibition Ale
Taste Profile: What happens when bourbon lovers brew beer! The Kentucky Common is a style of beer that started in Louisville. And at one point, more than 75 percent of Louisvillians drank Commons before the style disappeared during Prohibition. Today, they craft this rich, easy-drinking ale with corn, barley and rye - just the way it used to be made.
Food Pairings: All-American burger, sweet pulled pork barbeque